Home of the Fall Foliage Festival 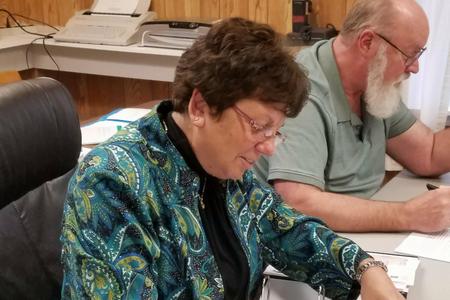 The chief executive officer of most Villages in New York State is the mayor.  The mayor is elected to a two year term.  Some of the duties of mayor include: Preside at the meetings of the board of trustees.  Appoint all non-elected officers and employees.  Appoint one trustee as deputy mayor, who serves in the mayor's absence or inability to serve.  Appoint individuals to fill vacancies in both elected and appointed offices when the vacancy occurs before the expiration of a term.  To enforce and prosecute all violations of the laws, rules and regulations.  Execute all contracts in the Village's name.  May also sign orders to pay claims and sign checks when authorized by the board of trustees.